Kearns Media wants to help you create something that you will love.

You can give us as much or as little of your vision as you would like. We are two brothers who can think outside the box, so we have tons of ideas.

We love to travel, so if you’re not in our area, don’t be afraid to reach out! 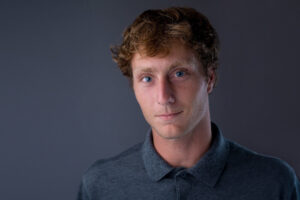 Over eight years of experience with film making and photography. Has had photos featured in Transworld Snowboarding Magazine and The Wakeskate Magazine.

Kyle started shooting video as a 15 year old filming his friends snowboarding in Michigan. Since then his high school film and TV production class sparked his interest in the narrative and commercial  side of things. He went on to get a degree in Film, Video and Media Studies from Western Michigan University.